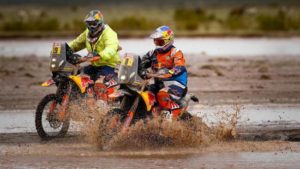 The organisers of the Dakar have no choice but to postpone the stage 9, which was supposedly to be held amid Tupiza and Salta on Monday, January 15th. Weather can sometimes be a tricky factor in a race as it will keep on messing all the set things in the venue. During these past days, the weather conditions around the area of the race had been a burden to the crew as the weather always keeps on preventing the refurbishing of race vehicles for tomorrow’s stage after the challenging marathon stage. The field of the Dakar will therefore head to the Salta bivouac by road. The rally will start again with stage 10 from Salta to Belén.

During the stage 8, the second leg of the marathon stage, witnessed Antoine Meo getting into gear. Like last Thursday, the rest of the field was not capable to counterpart the rate of the KTM rider on the road to Tupiza. Ricky Brabec drove a solid performance; however he ended up surrendering well more than a minute. In the meantime, Adrien Van Beveren held on to his overall lead by just 22 seconds against the insistent Kevin Benavides.

Laia Sanz showcased her most excellent Dakar feat and eventually finishing ninth in Tupiza. Complicated weather conditions for the duration of the 500 km stage didn’t stop her confidence but instead it only made her ride more impressive. 2015 was the previous time Sanz entered the top 10 of a special. She went on to end the rally in ninth place in general. 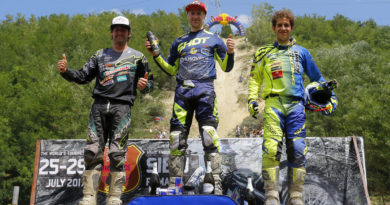 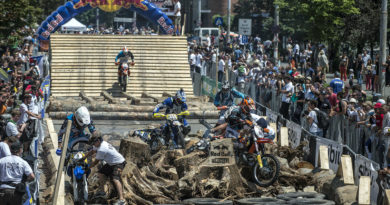 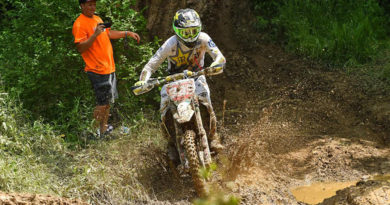