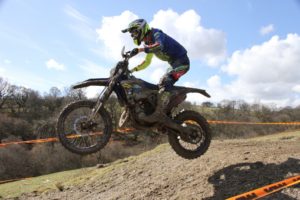 The riders were welcomed at the Jack Frost Enduro held in Wales including the second round of the ET James Welsh Enduro Championship. Aboard his Sherco, Dan Mundell won the Jack Frost Enduro.  Despite of the changing and dreadful weather surrounding the northern Europe lately, the Rhyadader club still pursued and worked hard in order for the event to be successful. The said race was incorporated with rigid physical route for the full entry of this well-liked event.

In the Championship Class, Dan Mundel roared the track on his latest Sherco posting sub four minute times on every one of the five tests. This gave him the advantage of more than 40 seconds from Jay Thomas who is eagerly catching up to Mundel. It was quite a slow paced performance at the beginning for Charlie Evans but was able to overcome it using the additional power of his 450 Yamaha that he surely made useful at the last three tests. At the end, he made it just 3 seconds at the back of Thomas at the finish line. 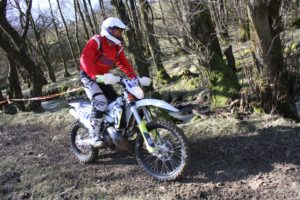 Adam James won the initial two tests earlier than Aaron Gordon who got into his pace and revved up eventually winning the last three tests in the Expert Class. James on the other hand manages to stop Jordan Ridgeway from taking his second spot as Ridgeway seemed faster as the day went on. Ridgeway finishes with a meager tenth of a second margin following James. The experts vets was at all times super-competitive through Anthony Griffith who is only 17 seconds in front of Jamie Jenkins who on the other hand was just 10 seconds to the front of Greg Hurley in third place.

Harry Houghton won once more at the Jack Frost after also winning the opening round of the British Championship clubman class. A fast last test was Houghton only needed to counter Sam Davies who overturned a five second insufficiency into a four second win. In third place was Charlie Chater and fourth to Jac George who were just 30 seconds apart from each other. Carl Davies won the Clubman Vets class through 16 seconds from Michael Wood. Mathew Harries had a comfy victory within the Sportsman class with more than a minute from his nearest competitor. 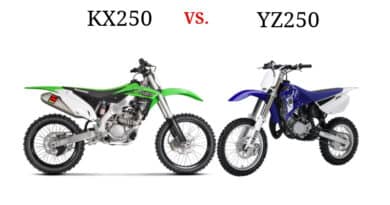 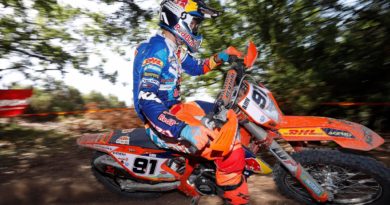 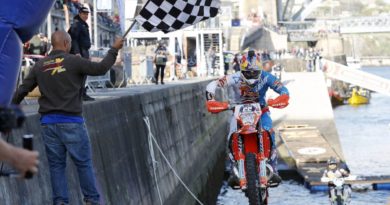