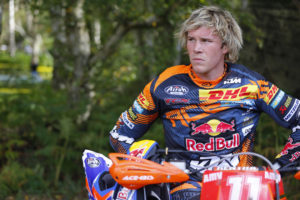 For the upcoming Australian Off Road Championship to be held in 2018, Daniel Sanders who is the 2016 Australian champion and two-time ISDE E3 winner, has signed an arrangement with Husqvarna for the said event. He will return in his home country following one season of EnduroGP competition in order for him to focus his self more on his domestic racing in the AORC and A4DE.

“I’m happy to announce the new ride with Husqvarna Australia for the 2018 season,” Sanders wrote on his Instagram account.

“Thanks to Christian Horwood for giving me the opportunity to race for the team after a rough year.

“Looking forward to a fresh start, new bike and some new goals.”

Sanders joined  the KTM Factory Racing Team following  the events during 2016. He decided to join KTM in order to fulfill his dream in racing and eventually winning the Enduro World Championship.  After a while, problems arise during his transition to Europe.  It was quite tough for Sanders as he experienced several difficulties. He is quite different from the one that had had won the 2016 Enduro 3 ISDE class. Sanders ended his season as eighth in overall. As it stated, he didn’t make it to the podium spots. 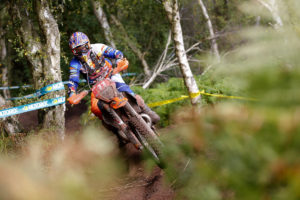 “Unfortunately it was not what I expected with results and other situations, which were out of my control,” Sanders wrote in an earlier Instagram post.

“That’s how it goes up the top end, which nobody sees from the outside of the racing until you go over there and have a crack. It was an experience that I only dreamed of but it was not like a dream!

“The world scene isn’t over for me, I just got very unlucky with the year and how the Enduro World Championship had changed with classes, venues and weather.

“I’d love to go back when A LOT of things CHANGE over there. If it doesn’t happen again at least I can say I had a crack and finished every race and made some awesome friends.” 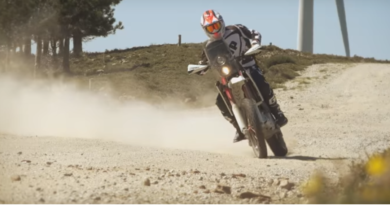 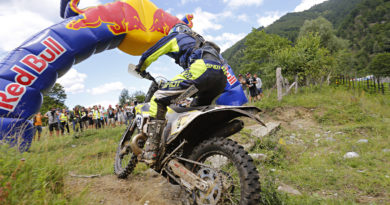 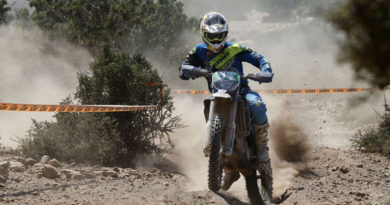