At the height of 2365m, Graham Jarvis conquered not just the Olympos Mountain but also the championship title of the 2017 Red Bull Sea to Sky in Turkey. He was the first dominant rider in eight-year history to collect his fifth victory in the event. To complete the set of the podium, we have Mario Roman and Wade Young of Sherco.

On the majority of the race, it was Sherco’s Roman and Young who took the lead. As the trail went by, the lead was Roman until Young caught up to him and eventually taking over the lead. 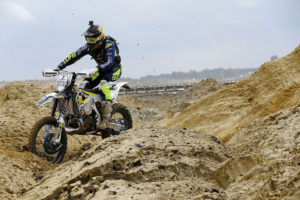 At an interview with the winner Graham Jarvis, he expressed his trials upon the race.

“That’s easily one of my greatest victories here at Sea to Sky,” said Jarvis. “I had to work for that one, it was a close race from bottom to top.”

“My start wasn’t great and I had a bit of catching up to do. Wade and Mario were really pushing the pace up front.

“Then I broke my clutch perch and housing mid way through and had to tape it to the handlebars. I had no clutch in some places.

“I caught the two guys properly in the second last climb, within sight of the finish line and made it up first.

“I’m a happy man, I think a few beers are in order tonight!” exclaimed Jarvis.

Upon the second last climb, young was the lead but was caught past by Jarvis. With only 50m to go, a repeat in history was made as Roman passed Young after being beached on a rock. This scenario happened also to Andreas Lettenbichler 2 years ago. This led to Roman being in 2nd final position. 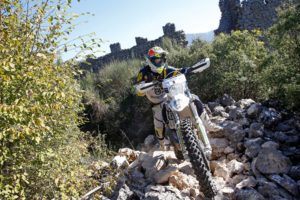 “I”m so happy with this result, to come here for my first time and get on the podium is great,” told Roman.

“I was riding with Wade and he just made that mistake at the end and I got the position.”

Though a bit disappointed, Young completed the top three.

“I’m a bit gutted with that, I went from first to third within sight of the finish line, it’s a bitter pill to swallow,” said Young. 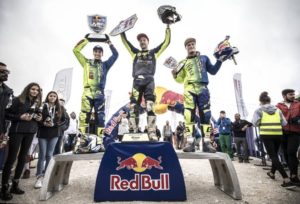 In fourth place was Alfredo Gomez along with Billy Bolt, Jonny Walker and Lars Enockl in 5th, 6th and 7th place respectively. 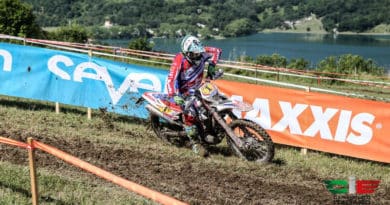 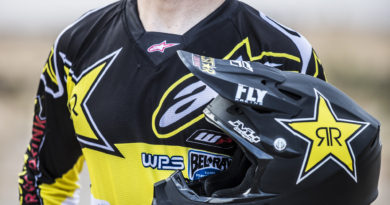 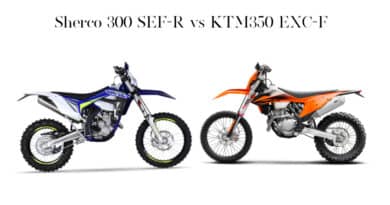