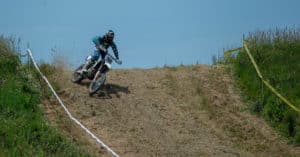 The fourth round of the Kenda Full Gas Sprint Enduro Series held in Wellston, Ohio saw Ryan Sipes of Husqvarna winning all of the  Cross tests and having a close win in the Enduro tests. He declares that this was his “best yet” in his entire Enduro test thus far. The rider from Kentucky also had his first Enduro Test win of the season.

“I’m getting better at the Enduro tests with each race and I’m pleased that I was actually able to win one this weekend,” said Sipes. “I feel like I have a little more confidence in the woods and I’m actually hitting a few trees which is a sign that I’m pushing a little harder.”

Despite of his mess on Saturday, Ryan Sipes won seven out of the 12 tests over the two-day event which includes all six Cross tests and one Enduro test. He also had the overall win to the lead of Grant Baylor by just five seconds of margin.

“I was leading Steward Baylor by 14 seconds going into the final test of the day on Saturday and I fell over in a flat turn and it took me a while to get going,” said Sipes. “I ended up losing Saturday’s round by 1.4 seconds to Steward, which kind of bummed me out.”

Steward Baylor won two Enduro tests on the way to Saturday’s win. But before finishing the race, Baylor had a knee injury on Sunday which resulted in him losing the chance to aim for the first place and the overall win.

“I was riding really good on Saturday and I think I could have repeated that performance on Sunday, but in the first test I was going through one of the off-camber turns, which we were running backwards, and I caught a rut with my front wheel and I jammed my foot into the ground,” told Baylor. “My knee swelled up pretty tight and I just had to coast for the rest of the day.” 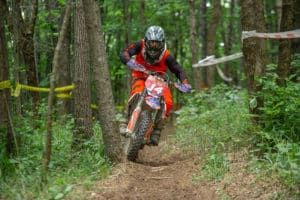 Despite of this constraints and mishaps, Steward ended the day in fourth place and was fourth overall for the weekend.

Grant Baylor came in the runner up spot as the Tely Energy KTM rider managed to secure a win in three Enduro tests in all, one on Saturday and two on Sunday, however, he didn’t exactly had a great start. Still, a win is a win.

A quick and steady performance of Josh Strang had made a way for him to claim the final step of the podium in third. The Rockstar Energy Husqvarna rider was predominantly fast in the Cross test. 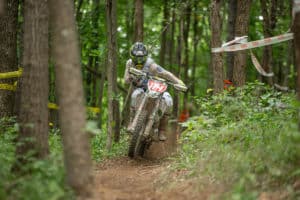 “The grass track was really technical, there were a bunch of off-camber sections and you just had to be real patient,” told Strang. “Some of the dirt was dry but once you got on the gas and started to turn on it, it got really slick, which made it tricky. I felt like I was solid in both tests and it was a good weekend for me.”

With the result of his overall finish in the third place, Stangg had gone up to claim the second place in the standings presently, with only seven points behind leader Sipes. Fifth overall in front of a hometown audience was KR4 Husqvarna’s Cory Buttrick. Ten seconds at the rear of Buttrick was his teammate Layne Michael in sixth.

Beta USA’s Jordan Ashburn had an on and off performance in Ohio and finally established in seventh, 21 seconds further on of SRT Racing’s Evan Smith. KR4 Husqvarna’s Liam Draper won the Pro2 class in ninth overall, at the same time as Coastal Racing Husqvarna’s Craig Delong completed the top 10. 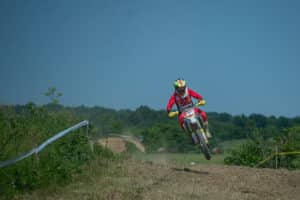 KTM rider Billy Schlag crossed the finish line second in the Pro2 class in 12th overall, even as Braxton McGee was third in class and was 13thoverall. Tayla Jones had an outstanding win in the Women’s Pro class. The KR4 Husqvarna rider had a faultless weekend by having acing and winning all of the 12 tests.

“The tests were pretty technical but I was just on a hot streak,” Jones said. “I stayed upright for the most part and I really felt good on the bike all weekend.” Mackenzie Tricker was in second place in the Women’s Pro class and in third place was Brooke Cosner . 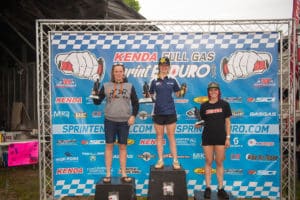 Conner Smith of North Carolina overpowered Virginia’s Luke Ross and Indiana’s Alex Witkowski for the victory in the Open A division, at the same time as home boy Devan Byer took top honors in the Lites A class in front of Dantae Ranieri of Pennsylvania  and Henry Symanski. 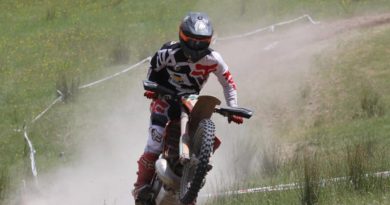 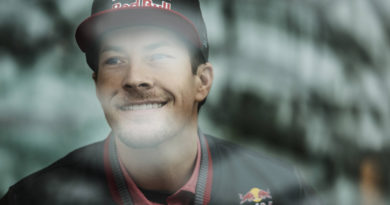 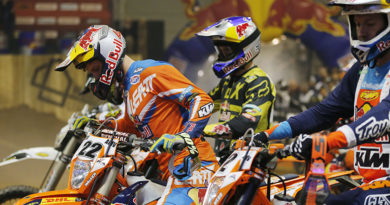