There are still some who thinks Motorsport is not a sport at all. Well, they’ll have to think again! The same people assume a race is just dumb people with cars and bikes taking a repetitive loop around the track again and again and again and then at some point it’s done and the race is over. So dead wrong!

These are the toughest race, mankind has ever built for anything that includes an engine. This is the epic battles of Man versus Nature. And that is not where it ends! In these races, drivers are taking their vehicles to the most endurance exhausting and inhospitable terrains a man can set for a race. Where racers are pushing their vehicles and themselves to their limits! These are a magic symbiosis of man and machine fighting to beat nature better than all the rest.

This is a view into the most hardcore of mythical fights where man fights man, machine and man combined in a way that makes Terminator looks like the ugly duckling and where fantasy becomes reality.

Below are the races that are tougher than what any man has seen before:

The most difficult, daunting race track in the world is typically used as a testing facility these days, because no circuit is consistently harder on a car and driver. Now imagine racing on that track in a triple-digit field of cars, where nobody really knows their way around the innumerable corners, for 24 hours straight.

USE THE ARROWS BELOW TO SEE THE NEXT RACE 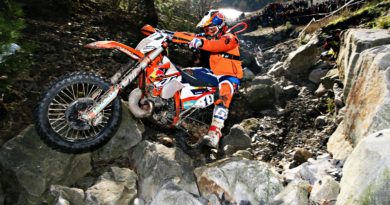 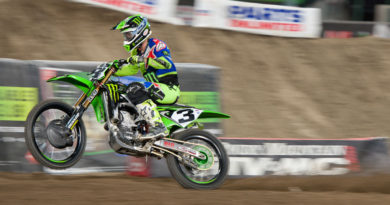