For the 2018 International Six Days Enduro Qualifier rounds, the AMA will be having 6 rounds of intense racing. It will be divided between whereas, three rounds in each East and West regions of the United States. This East and West qualifier Series will be the determinant of those that will be able to participate on six of the seven national U.S. Club Teams at the 2018 ISDE in Viña del Mar, Chile, Oct. 22-27. For the said event, the same sprint enduro format that is used in ISDE test sections will be used. 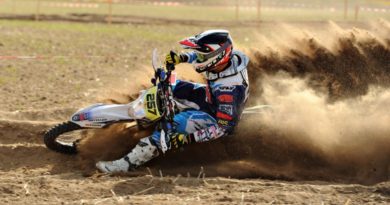