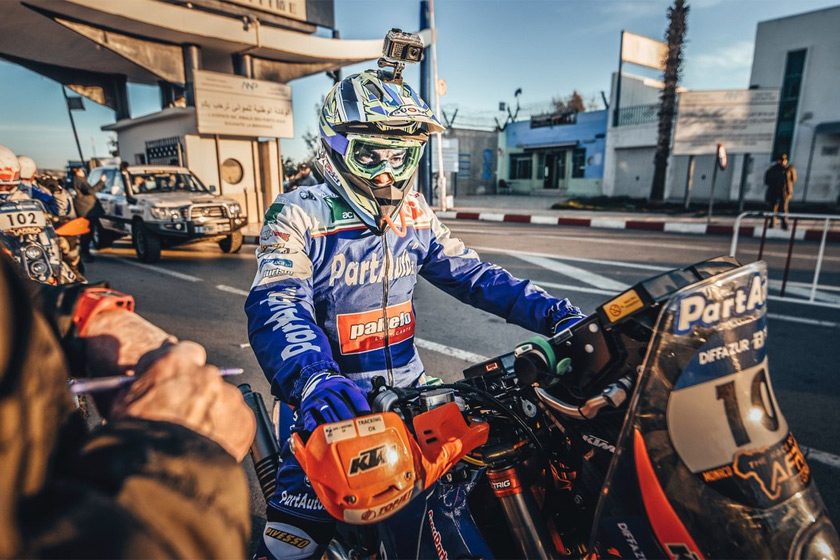 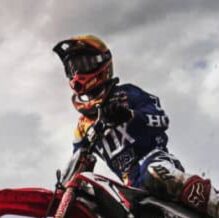 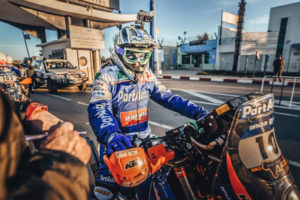 With the Dakar Rally getting in progress this weekend in South America, the original African Dakar route is still being tracked by the Africa Eco Race. With the 10th edition of the race, the Africa Eco Race had the competitors contest starting in Monaco to Dakar, Sengal in Northern Africa. Paulo Ceci is the early leader of the motorcycle category. This had him his stage win.

Right after celebrating the New Year’s Eve, the contenders of the 10th edition of the Africa Eco Race arrived at the port of Nador on Tuesday, January 2.

Following the mandatory passage all the way through Morrocan customs, the caravan of the Africa Eco Race 2018 were able to have a Moroccan breakfast planned by the governor of Nador. Each and every one of the vehicles subsequently took to the road to link the launch of the race through the mountains of the Anti-Atlas as a backdrop. Riders first encountered the 51 kilometres of liaison prior to starting the race with an unusual stage of 92 kilometres. On a hoarse rough trail, the 91 vehicles had to be cautious of a complex direction-finding among the wades and the minute, nearly imperceptible tracks.

In the motorbike category, all was going smooth with no excess and surprising events.

“The navigation was difficult but I managed to overtake Ullevalseter midway and then we drove together, I’m very happy with my race,” said stage one winner Ceci.

For the four wheels, a win for Vladimir Vasilyev and Konstantin Zhiltsov was observed. A great game was also for the Optimus of Pascal Thomasse and Pascal Larroque who obtain second place.

Brand new participant of the event; the team of Gerard De Rooy had them in third place driving his truck Iveco just at the forefront of Mathieu Serradori and Fabian Lurquin.

For Guillaume Gomez and François Borsotto (MD Rallye Sport), they experienced a mechanical problem that caused them a heap of trouble but still managed to cross the finish line in a slow manner.

Along with other competitors resting on four wheels, special point out for the Ford of Alexey Titov and Andrey Rosov (RUS) first series vehicles.

To end with, in the SSV category, it was the Italians Stefano Pelloni and Gianluca Grociani who were considered as the fastest, arriving at the time of 25 minutes after the winner of the day. 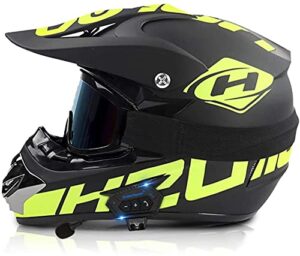