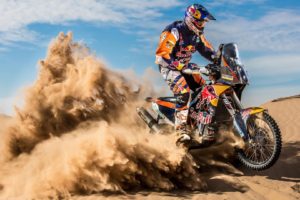 One of the most anticipated events this year is bound to happen in a matter of days as there are about 142 riders who signed up for the 40th edition of the Dakar. The said event will initiate on January 6. There are teams considered as the early favorites, one of which is the Austria’s KTM. But all the other teams like the Honda and Yamaha are not to be go on easy with as they are too are eager to win the title.

Sam Sunderland, the defending champion scored a double whammy in 2017, when he completed the rally for the first time and won the race to boot. “There are probably 10 guys with the capability of winning the Dakar,” said Sunderland. He obviously is one of the top contenders of the event. He is also one of the crowd’s favorite. A “Number 1” sign will be displayed and will be pinned onto his race suit. 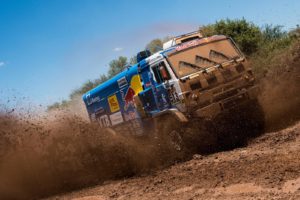 All the teams are well aware of the perils and unexpected events that might happen that might cause some serious trouble for them. KTM’s new leader had experienced it during the Rally of Morocco when heavy rains caused him to drown his bike and bid goodbye to the world championship.

Another former champion, Toby Price who would be racing this year can testify on how difficult it is to defend a title. He spent almost a year getting better following an accident that caused his broken femur during the fourth stage of last year’s race.

KTM’s leading duo had their doubts but they won’t let it hinder their goal to reach their 17th consecutive victory. Previous year’s runner-up, Matthias Walkner, won the Rally of Morocco, at the same time, teammate Antoine Méo completed fourth and proved that he is a rider to be watched out for. Al the other rivals of KTM are settling in the minor places but they are still raring to go and ultimately grab the championship title.

Joan Barreda of Honda may not be the steadiest rider but he is almost certainly the fastest one with 19 specials under his belt. Nonetheless, HRC is still hoping for Paulo Gonçalves who is the 2015 runner-up that’s if he manages to recover fully after his latest fall for the duration of his training.

Kevin Benavides, who had to take a break during the 2017 edition, was roaring on Walkner’s heels a few weeks before as he ended second in Morocco. 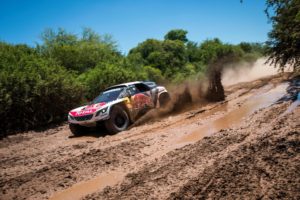 David Frétigné (2009), Hélder Rodrigues (2011 and 2012) and Olivier Pain (2014) were Yamaha’s aces as they have topped the podium from the time when they came back to center stage. In addition, there are Adrien van Beveren (fourth in 2017), previous year’s best rookie Franco Caimi (eighth) and Xavier de Soultrait, who won the Merzouga Rally and ended fourth and fifth in the Argentinian and Chilean world championship.

Pablo Quintanilla, who had been the most consistent rider of the season just like in 2016, will albe be joining the fray as he will race with Husqvarna. The Dakar Rally begins on January 6th 2018, opening in Lima, Peru. 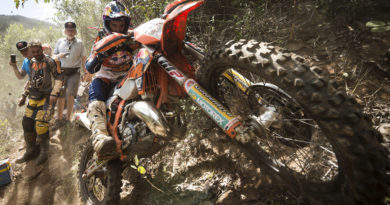 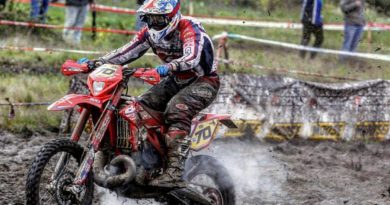 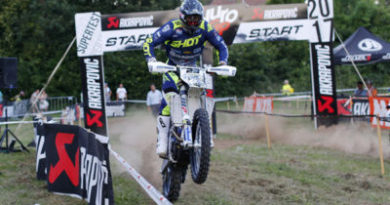