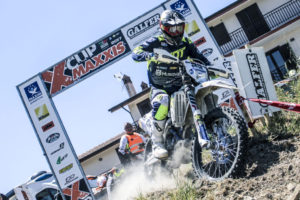 Over the weekend, the final rounds of the 2017 Italian Enduro Championship were held in Trichiana, Belluno. Despite of weather change for 2 days, it was Husqvarna’s Christophe Charlier who came out on top.

107 riders took the test on Saturday for round eight. Tough extreme test and cross test were included in the course. Throughout the day, the riders were able to complete four laps.

Thomas Oldarti won the E3 championship despite the struggle of his fractured left wrist. He was the first Italian to take title that day. Behind him was Deny Philippaerts. 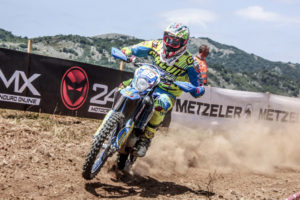 In the youth category, TM’s Andrea Verona had an easy win against Claudio Spanu. Verona won over by 3 minutes.

Over the night, heavy rain was forecasted in Belluno region which resulted to a different course on Sunday’s race. After only one lap, the extreme test was cancelled because of the track being impassable

The race went on despite the tough conditions. Alex Salvini and Christophe Charlier’s fight went right down. The French man took the victory after the final special test.

The result was enough for Salvini to take his second E2 class championship. He also picked up the X-CUP Trophy for the fastest extreme-test rider of the championship. 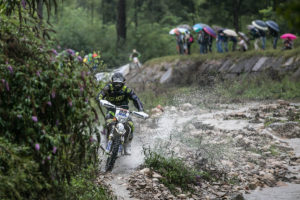 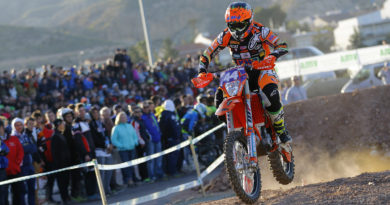 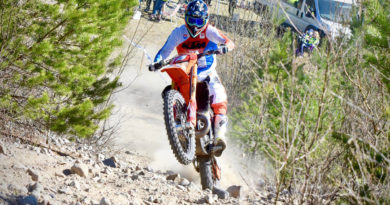 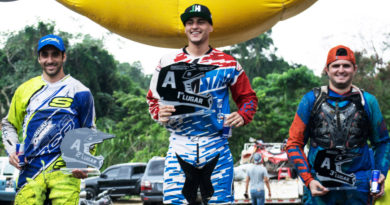