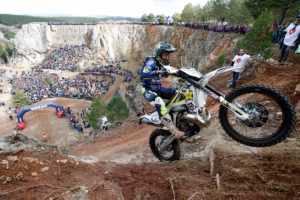 For the third and final day of racing, Husqvarna’s Graham Jarvis was declared as the champion of the Hixpania Hard Enduro held in Spain. In second and in third was Jonny Walker (KTM) with Alfredo Gomez (KTM).

“I got the lead when we were about two hours into the race and from that moment on I tried to open the gap on the following riders,” told Jarvis. 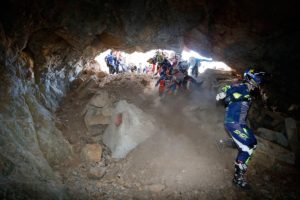 “I rode confidently and was happy to add this one to the list — it was one I’d yet to win.

“The track had nothing impossible but you to ride it fast with no mistakes was not easy, especially with the pressure of having everyone chasing me.”

There were a total of 60 qualified riders who took a 2 hour and 30 minute race in the region of technical woodland and quarry based 15 minute loop. For a twist start to the said event, the top 10 riders faced a Le-Man style start to race their bikes located in a cave.

During this new twist, it was Bill Bolt who had the fastest run on his feet and reached the cave first that lead out of the quarry. But during that time, he had a close competition with Gomez and then Jarvis and Walker a couple of minutes behind bolt. 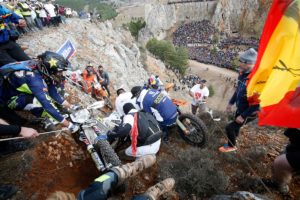 During the first hour of the race, there was an observable change in the lead positions as all the riders were eager to held the lead. It gets more intense by each passing lap. It was Gomez and Billy who were battling it out during the first hour of the race. At mid distance, Walker had made several moves that might ensure his victory but Jarvis was clearly in his A-Game that he had quick reactions to prevent Walker from advancing too far from him.

With only 2 laps to go, Jarvis took over the lead position into the final sting of the tail — the impossible hill climb. For the show stopper — the top five riders had to complete a small loop in the quarry. Jarvis made it through and climbed the hill first. He had roped up the last few minutes to completely win. But considering the results of his previous race (all three days of racing counted), his victory seems to hang still on a balance. From atop, Jarvis could only watch on to see how things would end.

Next to scale the climb was Bolt. He almost made it to the top but it was when Walker blasted his way up resulting to miss-timing a rock step. This mishap resulted him to tumble back down. Gomez charged his way up as Bolt’s KTM bounced back down the hill. Walker also followed ahead once more.

With riders needing roped up, things became messier and after a hysterical couple of minutes, it was Bolt who eventually crossed the line followed by Gomez and Walker.

The point system didn’t actually work out for Walker as he dropped back to fourth in the race which ultimately has points on tie with Jarvis for victory. The result of this race will be their tiebreaker. But with Jarvis winning this race, Jarvis had claimed the top spot of the podium. 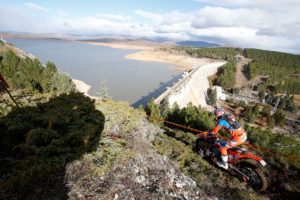 “That was a wild end to the race, things got a bit hectic,” said Walker. “At one point I almost had the overall win, but with my huge crash it cost me a chance at winning.

“As I went up the hill I saw Billy getting roped up. His bike was just were I was about to land and I had to avoid him at the last second and then had that big crash.

“It’s tough to lose just at the end, but I rode good, I’m happy with how I rode — things were just out of my control at the finish.”

With Jarvis, Billy and Gomez deciding the top three in the race, Gomez held sufficient points to take third overall. 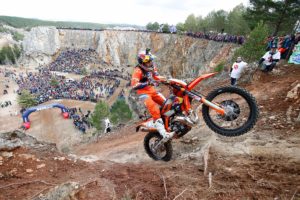 “It’s my home race, so I really wanted to win but I can’t be too upset about it, it’s been a good event,” told Gomez.

“The final hill was a bit of a lottery, I almost got the overall but Graham just had enough in hand to stop me.”

Having a very solid performance and battling hard all throughout, Bolt held the fourth place overall.

“I’m really pleased with how I rode today and all weekend to be honest,” said Bolt.

“I felt strong all race and was able to push the pace. It’s been a hard race but a good one and I’m happy to sign off on my hard enduro season with a fourth here in Spain.”

Mechanical issue cost Roman his chance of winning the championship. Regardless of being tied with Walker on points upon entering the day, he still had a rough time due to his mechanical issue. He ended the race in the fifth place and fifth in overall.

“Yeah, it wasn’t a good day for me,” Roman explained. “I lost my rear brake on the opening lap and I couldn’t push, especially on the downhills. 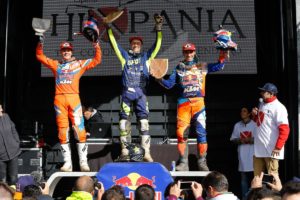 “Some feeling came back midway into the race, but by then it was too late. It’s tough, I was riding strong all weekend.” 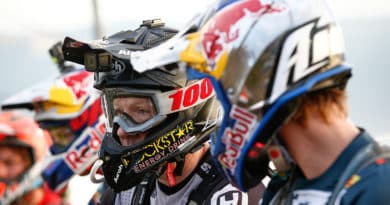 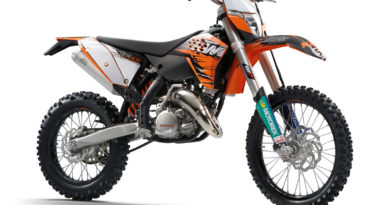 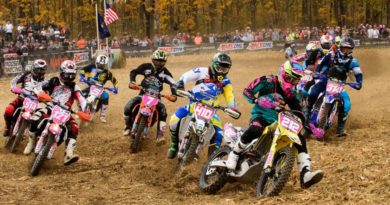