History of the IRA

In 1993 the IRA decided to brand more out and choose to compete in several other venues. From there on the IRA became a full-blown regional travelling series with several sponsors. Car counts remained solid and sponsorship increased hugely as Bumper to Bumper Auto Parts & Service Centers came on board as a title sponsor.

There are several round and procedures in IRA sprint cars race.

It’s the driver/teams responsibility to enter at the designated destination before the drivers meeting time. All driver must report to IRA if they have an excuse for coming late. If the team does come late without notify the IRA, then they will be placed last in the qualifying order and only receive 1 practice lap (with penalty).

It’s required for drivers or a member of the team to attend the Drivers meeting before the race.

After the procedures have been done, then the real rounds can begin.

Cars must do hot laps in their respective group unless with and IRA officials approval.

All cars must take a qualifying lap in order of a pill draw.

Heats are lined up based on the qualifying rounds time.

In the beginning of 2020, the IRA introduced the dash round.

The B-main round consists of all cars which failed to transfer through their heats. The front row consists of the 2 fastest non-transfer cars through qualifying rounds, the next rows are based on fastest time in the heats round.

If the team show up at time, then they will get awarded 60 points.

The points are different from round to rounds.

In the qualifying round, only the top 8 will get awarded points.

In the A-main round the top 21 will get points

1 point will be awarded for each finishing position advanced from starting position in A-main and heat rounds. If you start in 6th place and end up in 2nd position, then you will get awarded 4 points

There have been several legends among IRA sprint car drivers. In 2012 Bill Balog won 7 consecutive championship and 18 races in 2012 season, which was an outstanding achievement. Mike Reinke and Scotty Neitzel were Bill Balog’s biggest competitor and they were also seen as big legends of the game. In 2015 Bill Balog stepped away from the IRA schedule to pursue other sport and the opportunity was open for other sprint car driver to win. Former USAC and WoO regular Bill Rose won the 2015 championship without winning a single race.

In 2015 several newcomers like Schmidt, Nimee, Thiel, Schultz, Martin, and Mock joined and showed that they belonged in the IRA sprint car series. In 2016, 2 of those newcomers, cemented themselves in IRA history, as Shultz and Thiel battle with IRA sprint cars driver Scotty Neitzel for the championship. The battle went on to the final night and Jeremy Schultz won his first IRA championship.

In 2017 and after the RIA is cleary still in good hands. Young drivers like Thiel, Schulz and Nimee continue to improve and veterans like Balog, Neitzel and Reinke prove that they belong to be known as some of the best IRA sprint cars drivers.

If you want to read about “how did covid-19 impact WRC”, then click here. 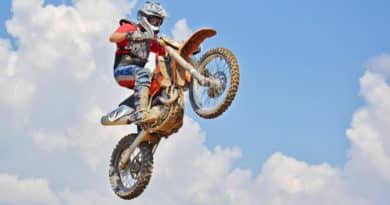 Side hustles to pay for that new bike 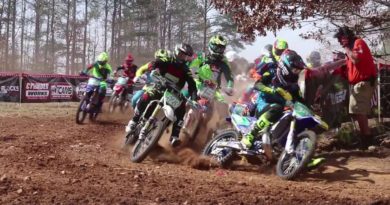 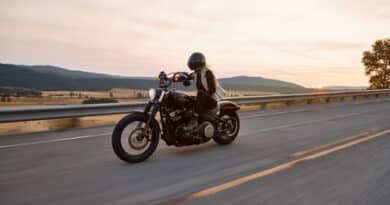