Covid-19 has had a big impact on everything in 2020. Many sports events have been cancelled, but lucky for us, World Rally Championship is coming back in 2021. But there have been changes in the sport. But how did covid-19 impact WRC?

Like many sports, most changes were due to have a limit on spectators and travel. In some events like in the Monte-Carlo, no spectators were allowed in the event due to covid-19 restriction. There have been talks about having spectators in some events, where the restriction aren’t strict. But it’s unlikely that we will see spectators in the next 6 month.

The stages have also been reduced. In the last few years, there used to be 16-17 stages in Monte-Carlo. Now, this year Monte-Carlo has been reduced to 14 stages. The Monte-Carlo was also reduced by 1 day.

There have been a few cancelled events in World rally championship 2021. In December 2020 FIA WRC announced that 2021 Rally Sweden will be cancelled, because the corona-virus tally had more than tripled from 102.000 on 13th October to 325.000 on December the 14th.

The 14th of January 2021 FIA WRC announced that Finland had replaced Sweden as the only pure winter encounter in 2021. This means there will be 2 events in Finland. The Arctic Rally Finland will from 26th  February – 28th February and the WRC Rally Finland be held from 29th  July – 01st  August 2021

Other events like the rally Monza and WRC rally Estonia have been a late addition to this year’s World Rally Championship.

The WRC Safari Rally Kenya, WRC Rally Japan and WRC Rally Spain have been included in the original calendar, but they are still in doubt and can be replaced if the corona pandemic would be worse in these countries.

Overall this years Monte-Carlo event has been a great success, even without fans and other restrictions and we can expect the same in the other events. FIA WRC has announced that they expect fans to come back later in the year. The restrictions will be looser later on and the fans will make the events much more entertaining.

Comments to “how did covid-19 impact WRC”

If you have any comments about “how did covid-19 impact WRC”, then comment them down below.

If you want to read about “why do rally cars have a minimum weight”, then click here. 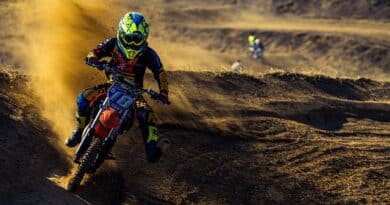 Games and Slots with The Theme of Dirt Racing 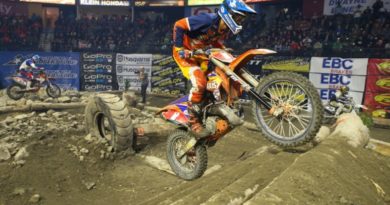 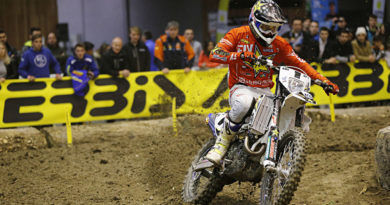 CONFIRMATION OF SIX ROUNDS FOR THE 2018 ENDUROCROSS, ALTA MOTORS TO TAKE PART