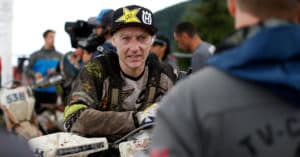 The 2017 Red Bull Romaniacs Champion and the most successful rider of the event, Graham Jarvis starts his campaign aiming for back to back victory in what had been a vintage year for the Hard Enduro specialist.

On the opening day, Jarvis was clearly not happy with his performance and not where he expected to be after finishing fourth and seventeen minutes behind the leaders that stood on the podium.

Despite playing in an experienced pace and catching up with age, Jarvis battled through tough courses on the Day 2 to reach half way of the race event. The 43-year-old rider finished with fourth overall trailing 30 minutes to Wade Young, the Off Road Day 2 overall winner. At this point, Enduro fans and eventually Graham Jarvis, feels that growing old is mandatory and his mind can handle the challenges without asking why but his body knows it’s time to say goodbye.

The Off Road Day 3 was a tougher challenge for Graham Jarvis. Started the race feeling low on energy and exhausted, Jarvis was forced to withdraw from the race after reaching the first checkpoint before the midday service point. 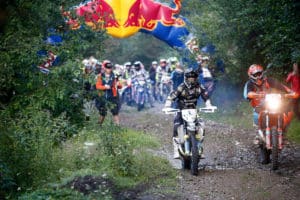 Graham Jarvis said: “Deciding to stop was the hardest thing I’ve ever had to do but it was the most sensible option to take. I simply had no more energy to carry on and knew the safest thing to do was retire from the race. The race this year was tough, one of the toughest for a very long time and right from the off I just wasn’t feeling right. I didn’t get into that groove like I normally do and was struggling in places where I knew I shouldn’t have been.”

The most successful rider in Romaniacs and the 2018 Erzbergrodeo winner has brought the competition to a higher level and history is up on the racks for Graham Jarvis. Looking for his seventh title, the quest fell down short but the race continues. 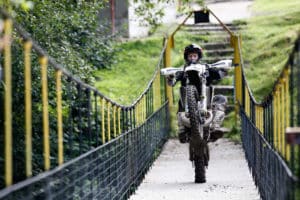 Graham Jarvis said:   “I really wanted to challenge for a seventh Romaniacs win this year but it wasn’t to be. My focus now is to rest and recuperate and get back to full fitness and energy for the rest of the WESS championship.”

The World Enduro Super Series continues with round five at Red Bull 111 Megawatt on September 8/9. 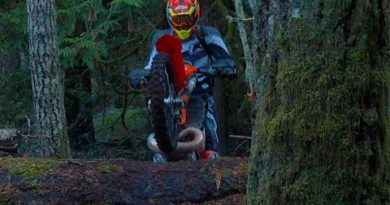 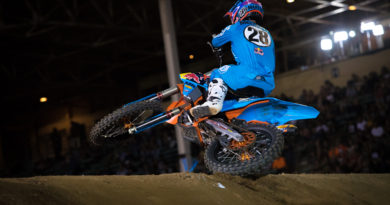 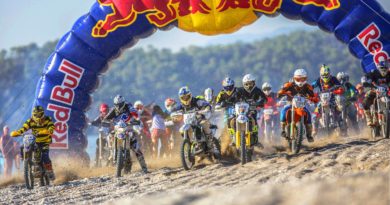