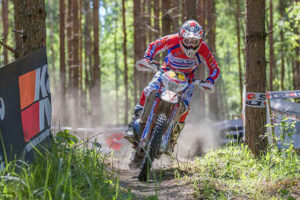 For the first time in the history of the Mika Ahola “Brave One” Trophy, a rider keeps the belt for a second year. Steve Holcombe wins it again after his performances and domination in the enduro tests.

The ‘Brave One’ award was established in the honour of Enduro legend, Mika Ahola and is given to a rider that sets the fastest time in the whole season of Enduro at different tests, events, and terrain.  The factory Beta rider, Steve Holcombe once again won the award this year and a back-to-back for him since the creation of this trophy back in 2012.

Steve Holcombe performances and discipline on taking up enduro tests and tracks leads his domination on this award for two consecutive years. Just like the legend Mika Ahola, there are no signs of slowing down.

Alex Salvini will finish second behind by a small point against Holcombe. The position for third will be decided on the final GP in Germany this coming October 12-14 among riders such as; Jamie McCanney, Eero Remes, Loïc Larrieu, and Brad Freeman. This would be an exciting result to everyone. 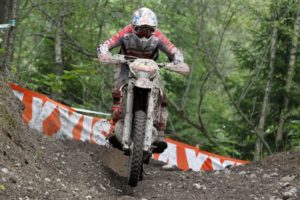 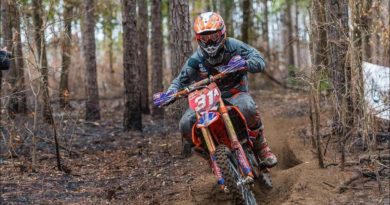 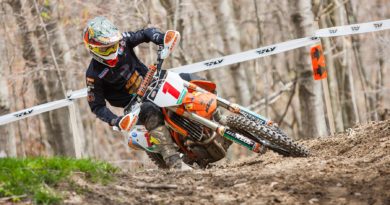