Kevin Gallas caught the moment on GoPro at the German Hard Enduro Championship – one of those moments straight after a crash when you can’t breathe or talk and can only make guttural sounds. We’ve all been there, right?

The footage shows the first half of the GHES race but at 3m45s in the SuperEnduro Junior World Champion, Gallas, has one of those simple slips which turn bad!

Kevin doesn’t know what happened but when the wind came back in his sails, and despite losing so much time, goes on to win the race: “I’m super proud that I kept my composure and could turn the race around after that nasty crash.”

On the plus side, Kevin has a strong career ahead of him making dinosaur sound effects for movies – should enduro not work out for him. 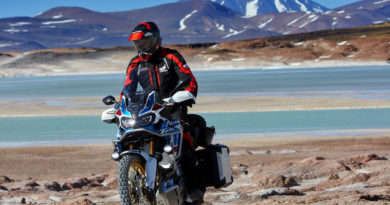 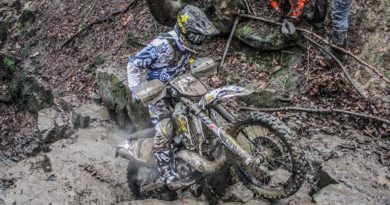 Watch: The Highlights of British Extreme Enduro Championship Round 1 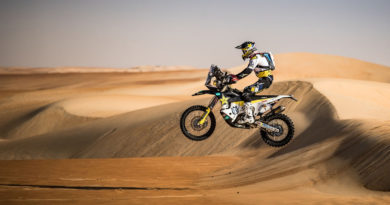