Dubbed as the King of the Mountains, the 2018 KTM 500 EXC-F bike has a fuel injected powerhouse that makes it the most compact and lightest 500 on the market. It also has a single overhead camshaft cylinder head that delivers ground breaking torque and power figures over the entire revolution range. Additionally, the design of the bike’s die-cast crankcases allows for minimal weight and centralized shaft configuration. This makes the engine short and compact, while contributing to an efficient centralization of masses. The engine covers also feature a solid surface structure, which reduces the wear caused by the rider’s boots. This way, your EXC-F will keep looking better longer.The KTM 500 EXC-F is fitted with a unique E-starter as standard, which is a clear advantage when it comes to crunch time in the heat of battle. A strong starter motor and a reliable lithium ion battery will fire up your 500 time and time again at the push of a button. In order to reduce weight to the minimum, there is no kick-starter system. You won’t miss it. If by any chance you do, just retrofit a KTM PowerParts replacement kit to get your kicks.

In the last two decades, KTM’s off-road lineup has made the Austrians the brand to beat-from the desert to the trees to the rocks, and everywhere in between. KTM’s success is unprecedented, and bikes like the 2018 500 EXC-F have helped catapult the brand to the top of the podium on more occasions that we can count. 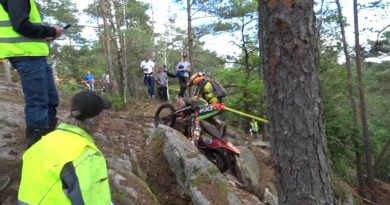 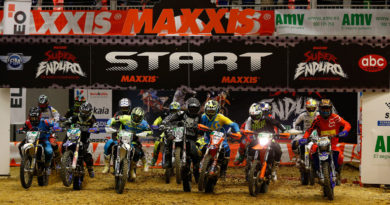 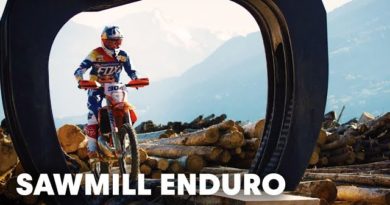