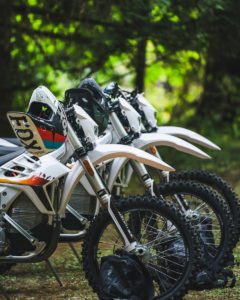 This morning, Alta Motors declared its operation on hiatus from over seventy dealers across the country.

According to a report from Asphalt and Rubber, the company has stopped its business operations immediately and sending the staffs at home early informing the closure. Florida-based Alta Motors dealer Kissimmee Motorsports informed Electrek that the company had confirmed production was on an end note this morning. However, the San Francisco Alta Motors dealers had not yet notified about the information directly from the company, reports from online sources got their attention on shutting down the

Since the money is the bloodline of a business, Alta Motors struggled lately to keep the cash afloat from its operations. A possible partnership was proposed with Harley-Davidson but when the deal fell through, Alta Motors left scrambled alone. Aftermath, the electric motorcycle company searched for another business partner later on but fell again at the last minute of negotiation.

Instead of partnering with Alta Motors, Harley-Davidson announced the opening of their own California area research and development center for electric motorcycle drivetrains. 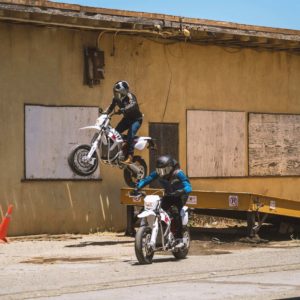 Alta Motors had been on the positive note after the success with Alta’s Redshift electric dirt bikes that won multiple awards on race finishes increasing the sales growth by 50% from the past year. The company produced 1,000 models this year with 300 units still to be delivered on process.

However, some factors took on notice. The Redshift models dropped its prices in a reason that it may not have been profitable and not sustainable to riders for it said it’s the bike from the future. This is certainly a sad day for fans of Alta or any electric motorbikes for that matter. In an industry this young, a hit to any player is felt by all. 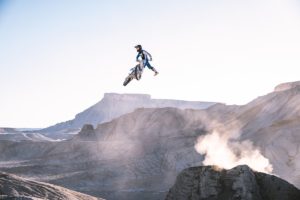 Alta Motors has a momentous amount of industry knowledge that might also be useful to other companies in line. Even though a prior deal fell through, Harley-Davidson might want to swoop in and scoop up Alta’s engineers and production team to regain its motorcycle aspirations in order to operate and compete. After all, It make sense that Alta Motors independently introduced an electric motorcycle years ago and has seemingly sat on their hands since. They could use all the help they can get.

So while this is definitely a downfall to the industry, it shouldn’t be seen as a lack of faith in electric motorbikes. Rather, it’s an unfortunate bump on the road that all burgeoning industries experience making more opportunity in future. 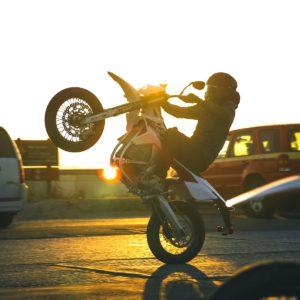 We all hope Alta Motors will find a way to save its company and restore its operations. Will this be the end? Let’s start this all over again. 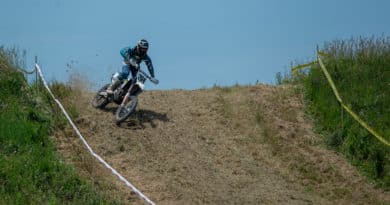 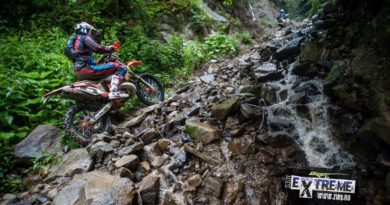 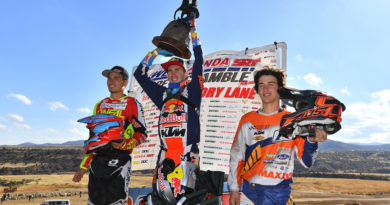