Motocross is undoubtedly one of the coolest forms of motorsport. Dirt bikes offer an experience unlike any other.

From the outside, this off-road spectacle might seem daunting if you did not get started spinning laps around your local motocross track before entering primary school. 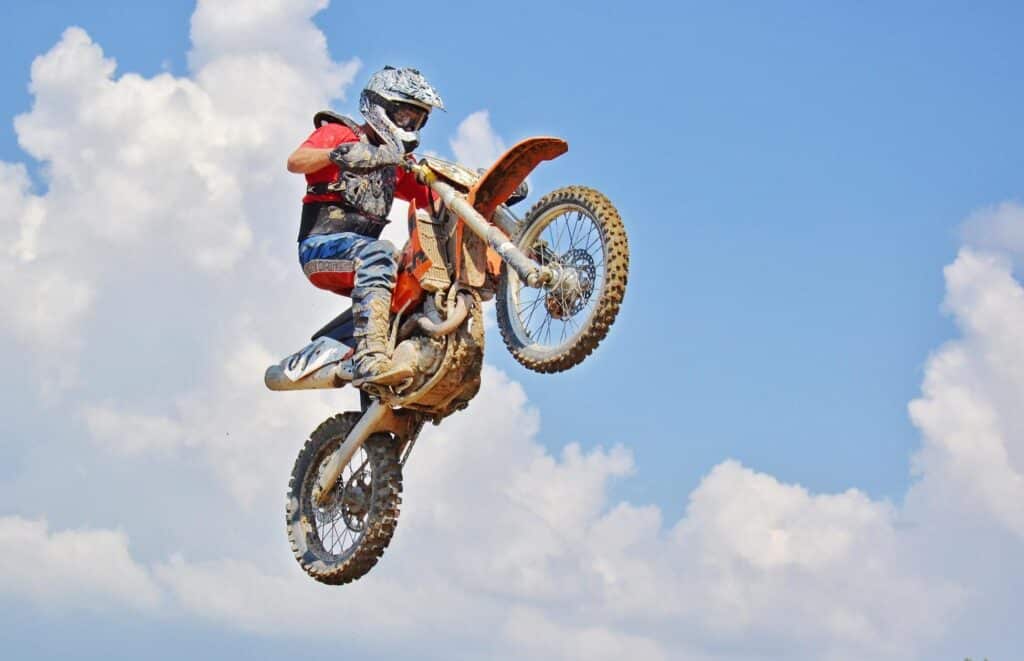 But you will be surprised just how easy it is to get started. Before we get started on the bikes, here is something everyone can do to make a little side money. If you are just now entering the motocross world, but are already a big fan of the NFL, check out NFL betting in New Jersey.

With that said, let us take a quick look at several bikes that are perfect for someone who is just getting started in the world of motocross.

Here is a brief overview of the differences between two-strokes and four-strokes for those who are not familiar with them.

A two-stroke bike is generally more affordable to buy, run, and maintain. It’s easy to work on them and they sound great. In addition, two-stroke machines are often said to be more enjoyable to ride. Despite this, two-stroke bikes need more frequent maintenance and are harder to ride fast.

By contrast, four-stroke bikes are more competitive in race situations and easier to ride due to their smooth power delivery. However, four-strokes are more expensive to maintain, heavier, and more difficult to start without an electric starter.

Here is our list of the five best bikes for beginners.

For those who want to jump right into the action, the KTM 250 SX-F is the best option. It is considered by many to be the most competitive 250 four-stroke available.

Our favorite dirt bike of all time might be the KTM 150 SX – one of the few 150cc two-stroke machines on the market today.

So far, the mentioned bikes have been of smaller capacity, but if power is what you are looking for, then the Honda CRF450R might be for you.

Thanks to Yamaha’s build quality, this bike is known for its reliability. With its great handling capabilities, the YZ125 features arguably the best suspension setup of any motocross bike. It might not be the fastest bike, but it definitely offers a fun ride.

Honda discontinued the CR250 in 2007, but this bike deserves an honorable mention on our list. 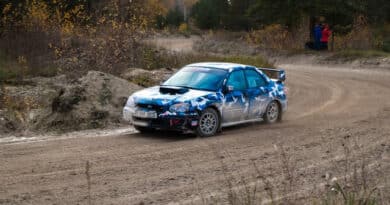 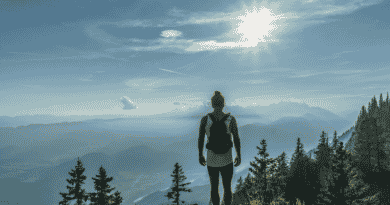 Useful Tips to Help You Prepare For an Outdoor Adventure 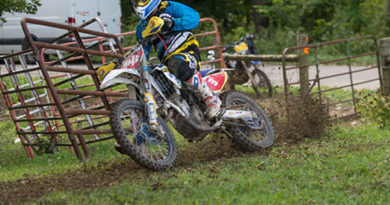