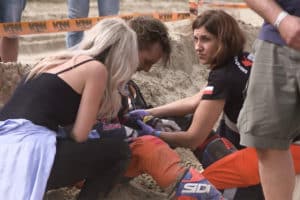 After showcasing the course in the early part of the race, Jonny Walker looks on to have
another win and continues to lead the points this season. The Megawatt thirty-kilometre
lap race seems a comfortable trail for the KTM rider, but in the midpoint of the second of
three laps, Walker lost control and crashed hard in the downhill Section.

Although he crashed and fell hard, thankfully nothing too bad and serious happened as
he remained conscious and suffered no concussion. Walker was taken to Belchatow
Hospital for findings and treatment. The accident suffers him fractures to his left arm,
particularly close to his wrist, his fourth finger on right hand broke out, and injuries in
some parts of his hands and lower arms. Adding to his injuries, Walker dislocated his
left shoulder and suffered a lot of bruises in his upper body. 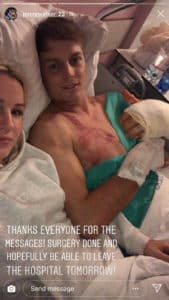 With his condition and ended up having a no-score in the event, Jonny Walker falls to
fourth place overall in point rankings after leading in WESS, Megawatt,
Lagares,Erzbergrodeo and Romaniacs. The next round will be coming two weeks from
now at Hawkstone Park in Great Britain but Jonny won’t be competing for that round. All
is well for Jonny Walker as we pray for his fast recovery. 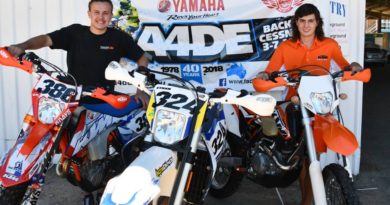 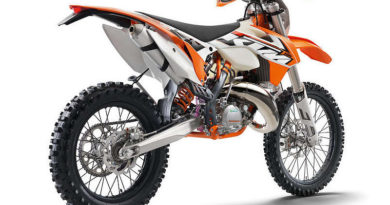