The expectations on who will host on the next two FIM International Six Days Enduro (ISDE) bids for Portugal and Italy for 2019 and 2020.

With the 2018 ISDE in Chile is just on the skyline, as early as now, organizers are looking to set one of the biggest, if not, the biggest enduro event in history will return to Europe followed by Italy on the following year.
The last time we witnessed Portugal hosted the event was in 2009 at the FigueirA DA Foz. Although many sources claimed that Portugal will host for the 2019 ISDE, official announcement will still be broadcast in Chile this November. Like Portugal, Italy also looks forward to host the event in 2020. The island of Sardinia in 2013 was the last time Italy hosted. On 2020, Moto Club Alfieri will run the event out of Oltrepò Pavese near to Pavia in North Western, Italy.

This November 12-17, riders and teams compete in in Viña del Mar, Chile for this year’s FIM International Six Days Enduro. Different riders from different countries across the globe will showcase their skills, talents and flexibility as four categories of extreme racing are underway in this world’s largest annual off-road motorcycle competition since 1913. In an interesting note, teams are now competing for team honours and riders race for usual top three finishers. Awards such as gold, silver and bronze will be given on finishing time relative. As the popularity of ISDE increases, fans look forward to Europe where the courses pass by and the stakes are high. 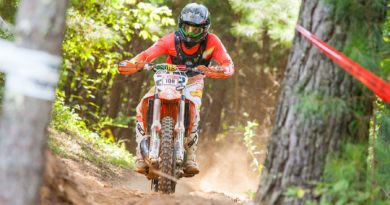 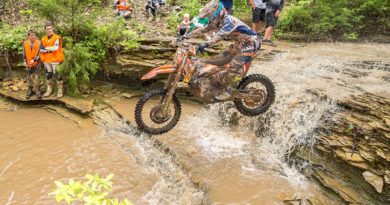 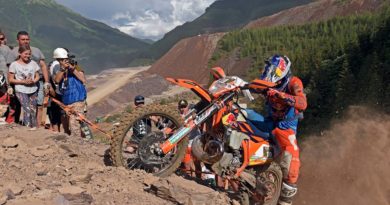