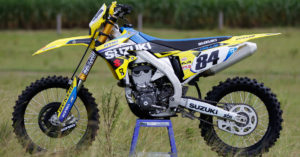 The RM-Z450 of Suzuki will be the main star of attraction for the people patronizing the brand as Suzuki will be upscaling their enduro endeavor during the Australian off-road prospect. They have a new-fangled plan which is the Suzuki Support Rider where the Suzuki Australia will sustain previous Australian Off-Road Champion Chris Hollis by means of a 450f in the Enduro 2 category.

It was last 2016’s season when Chris Hollis retired from the spotlight of Enduro at the end of his championship winning together with Yamaha. But for this year’s occurrence, he will be back once again on action. He will start off through the opening round of the AORC series this weekend within Gympie.

“I’m excited to get back out there and racing with the boys again,” told Hollis. 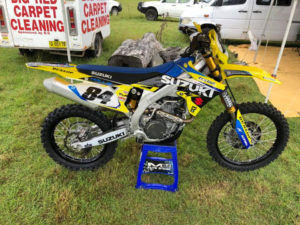 “I’ve only had the chance to ride the RM-Z450 a handful of times, but first impressions are impressive.

“It feels really light compared to some of the bikes I’ve raced on in the past and the way it corners is unbelievable.”

Within Australia, Suzuki has a Suzuki Support Rider #RMarmy development that is serving on the road to cultivate the brand’s participation into off-road. Their Marketing Manager Lewis Croft said …

“Suzuki has made some significant changes to its racing program for 2018, including our new Suzuki Support Rider (SSR) initiative that covers off-road enduro racing.

“To have a rider of Chris’ calibre recognise the effort we were putting in and wanting to be a part of it is really satisfying and we couldn’t be happier to have him representing us in the AORC aboard the new RM-Z450.” 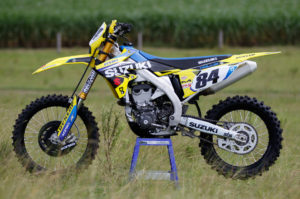 It is really spectacular to see the efforts and determination of Suzuki this year and the fans will be hoping for the team to get out there and make Enduro history. Of course, with anticipation they will make their way transversely on the way to Europe into the near future. 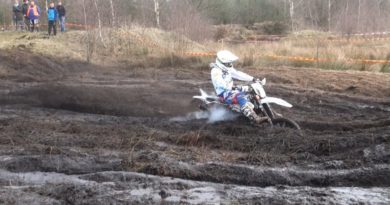 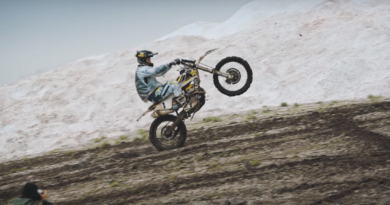 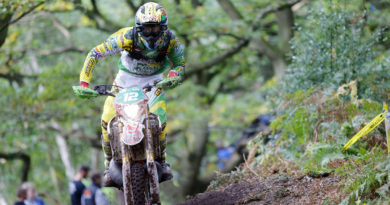