With just a couple of weeks before the 2017 Wiesel-x, The organizers, Enduro-Team-Wiesel e.V. publicly presents the final list of competing teams and riders to tackle their prepared obstacles for the race. These competitors came from 10 countries are in a total of 141 riders, an increased number compared from the previous races.

To accommodate these numbers, some tracks are modified to reduce the burden of accommodating all the riders.

Instead of the original 2 group runs 3 are now driven. From each group, the top 10 riders enter the Champ Final. Before the group races, the prologue will be played on the Superenduro round.
Mario Roman and Wade Young will be the first participants to take part in the round at 9.00 am. With the starting numbers 9 and 10, Rene Dietrich and Marcel Teucher will be the first two Germans on the slopes.
The start list also means the start sequence for the Prolog. In order to avoid dust formation, a maximum of 3 RIDERS will be traveling simultaneously in the Prolog, so there is the same conditions for all of them. 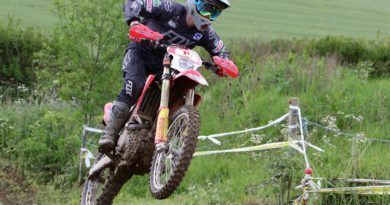 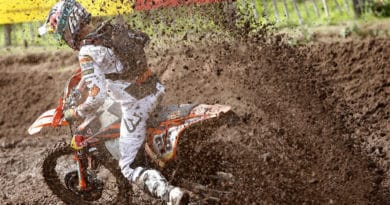