Are you questioning yourself why your engine’s oil color is pretty odd? Well you’ve come to the right place. Oil is first and foremost the lifeblood of all gasoline or diesel powered vehicles. Dirt bikes are surely no exception. Like our blood, the main color of it should be red while the oil should be dark brown.

Checking and changing the oil frequently will keep your bike at high and optimum levels and immediate performance and sustainability of the motor. Let’s talk about the different colors on your engine oil that you may or may not encounter. Black Oil Oil’s job is to gather, collect and trap dirt and other elements that shouldn’t be in there and it also prevents the engine from breaking down. Also some bikes, the engine’s oil color drastically changes after one ride from, dark brown to almost black. To avoid racking up from maintenance and paying mechanics to fix up your bike’s mess, know your bike well and know what you should put in your bike. If you exceed the hours that are recommended by the manufacturer and appears as black, change the oil and filter immediately. Milky Oil Have you seen a coffee with a lot of creamer in it? Milky Oil means it has water contamination from the coolant or moisture in the system. If it’s not the coolant and you already checked out the radiator then someone is or maybe accidentally putted water directly in the engine.

There are other reasons like when there’s moisture build-up on the bike, when the engine’s oil was not changed in 50,000 miles (80467.2 km) Silver or Gold Oil Having a silver or gold colored oil is pretty serious than the other ones. It is probably metal shavings that turns the oil into silver or gold which happens after breaking in a new engine, or a failed bearing etc. When breaking in a new dirt bike, it’s recommended to change the oil and filter after a short period of using the bike because of the metal shavings mixing in it. 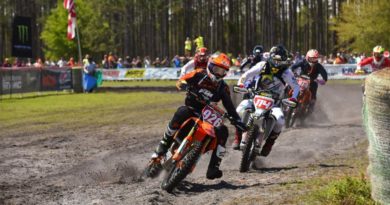 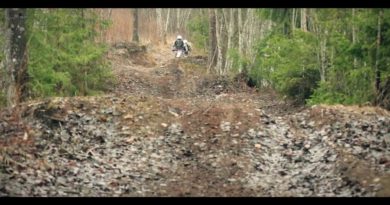 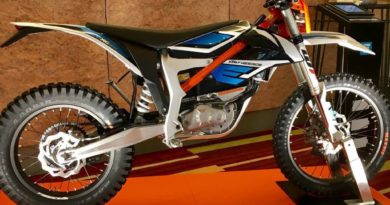