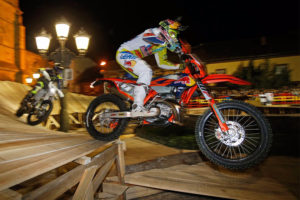 Jonny Walker took the win recently at the Hixpania Hard Enduro held at Aguilar de Campoo town square. The 10 minutes plus two lap racewere battled by different riders but the ones who were at the lead beside Walker was Billy Bolt and Alfredo Gomez who were both in 2nd and 3rd place.

“That was such a cool race,” said Walker. “The lap was really short so there was plenty of overtaking and action.

“I led off the start but Billy, Alfredo and Graham were right there and we banged bars for most of the race.

“It was a cool way to start off Hixpania and I´m looking forward to tomorrow.” 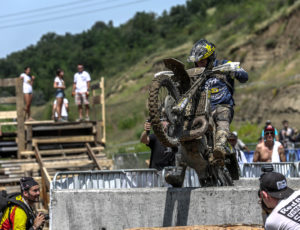 The crowed that were watching in Aguilar de Campoo’s main square were awed by how well the organizers had set up the super enduro style track. The audiences were treated to three finals with the Knight Pro super final capping the evening off.

The 20 riders to race for the super final was selected via timed run. It was Billy Bolt and Eloi Salsench who took the first and second respectively. In the matrix zone, Walker managed to keep off Bolt´s incessant attacks throughout the extreme race.

A little bit of struggle hit Gomez, as he had to fight his way through the pack of riders. After some solid laps, he managed to secure the last spot of the podium. 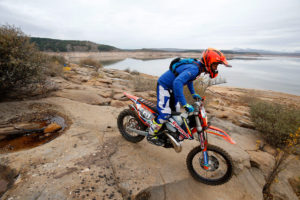 For the second day of the race, the riders will take the Campoo Xtreme, just about 40-kilometre loop around the lake ridden three times. The loop will increase with difficulty per lap. A total of 60 riders qualify through to the main event. 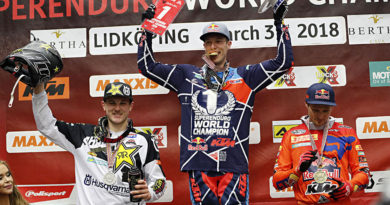 DRAMATIC OUTCOME ON THE SWEDISH FINALS OF 2018 SUPERENDURO 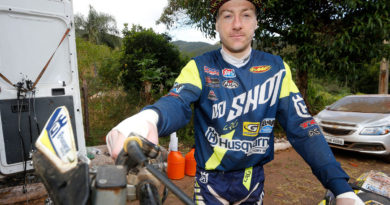