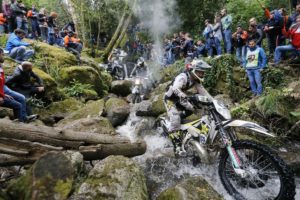 Former EnduroCross champion looking for success at the TKO. Colton Haaker, the 2016 AMA EnduroCross and 2017 FIM Super Enduro champion has confirmed that he will be back for the 2018 Kenda Tennessee Knockout. The Rockstar Husqvarna Factory Racing Team rider had to miss the 2017 event due to injury. The eighth annual TKO will take place at the Trials Training Center, in Sequatchie, Tennessee on the weekend of August 18-19.

Haaker grew up competing in Trials events and spent a lot of time at the Trials Training Center honing his skills as a teenager. He transitioned to EnduroCross and has been one of the top riders in that series for the past ten years and had his best year in 2016, winning five of the eight events and the championship. The Northern California native has competed at the TKO several times but has so far been unable to make it to the podium. He certainly has the skills necessary to change that in 2018.

Look for more top riders to be confirmed in the coming days as we close in on the event.

The Sunday racing uses a unique four round Knockout race format that is challenging for the riders and entertaining for the fans. The course layout provides a lot of great spectator locations with some unbelievably challenging terrain for all four Knockout rounds. Mark your calendar for the weekend of August 18-19 to see the world’s best racers face off against the track and each other.

Colton Haaker has proven to be one of the best EnduroCross and Super Enduro racers in the world. He will be aiming to prove that he can translate that talent to a top finish at the 2018 TKO. 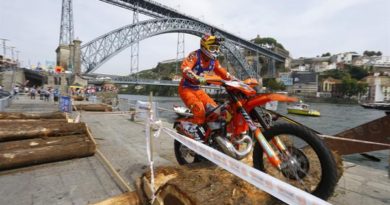 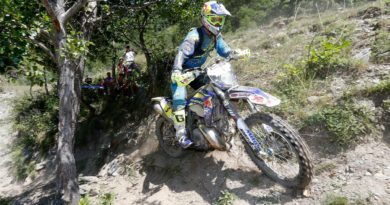 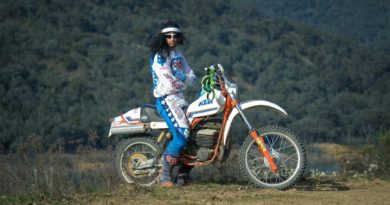