Red Bull KTM Factory Racing’s Josep Garcia claimed his first ever world title in October 2017, when he was crowned FIM Enduro 2 World Champion. Go behind the scenes with the KTM 250 EXC-F rider and learn about his passion for racing, his life back home in Spain and take an intimate look at his incredible riding facility.

Brought up in a family crazy about motorcycling, Josep Garcia was riding bikes from the age of four. Staring out in motocross before moving to enduro, the Spaniard won many titles on his way to his first world championship.

“…fuel is in my blood – I can’t live without bikes.” Josep Garcia

Josep will remain with KTM for the 2018 season where he will contest the World Enduro Super Series. 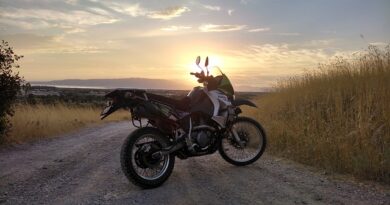 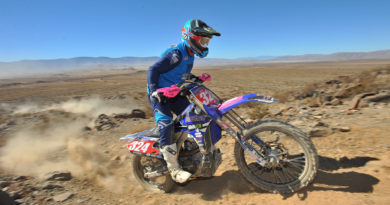 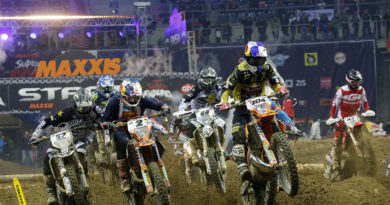