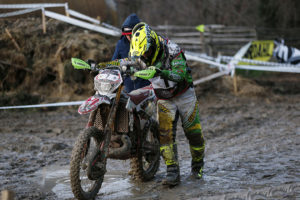 “All excitement had come to a halt as the expected addition to the enduro calendar, The Imperium, has been cancelled. This was all due to the “bureaucratic problems” as they stated. Organizers have clued-up the occasion, planned intended for April 13-15, has been canned just four proceeding to its initiate date.”

The event itself had an amazing array of competitive riders that are eager and revved up to ride their bikes. Some of them are particularly into the said event since it is a new one. Jarvis, Watson, Phillips, Young, Garcia and other prominent names are some of the riders that are supposedly to join the Imperium.

Here is the official press release:

“At the meeting held today with local institutions and associations and following the emergence of a series of bureaucratic problems to prevent the race, we decided to CANCEL the IMPERIUM event.”

“In light of the changes required less than 4 weeks from the event we do not want to transform IMPERIUM into something different from what we have dreamed of achieving until today, that is a Hard Enduro race at the international level.”

“We wanna say thanks to all peoples who have dedicated their energies to this project; companies that have supported Imperium and all the media that have dedicated space for promotion. A dutiful thank you goes to all the riders who immediately believed in Imperium by signing up for the race and the motocavalcata, to all of them we say that a procedure will be started immediately for the reimbursement of the fee paid.”

“Our dream unfortunately fades here, without aftermath or controversy but with a very bitter taste in the face of a system that does nothing to facilitate sports initiatives designed to promote the territory but that only hinders them. Thank you.” 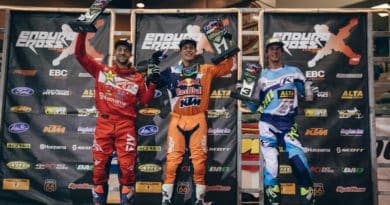 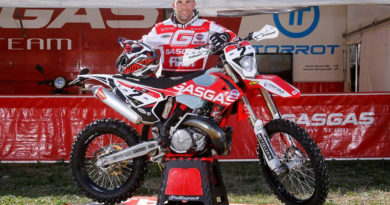 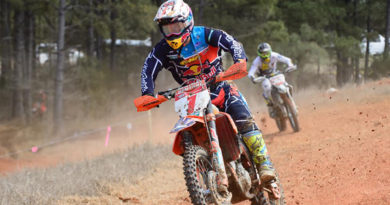