For the 28th edition of the Abu Dhabi Desert Challenge, Pablo Quintanilla is on the high list as he holds the defending Rally World Champion title and a two world titles for him to defend against all the riders that are willing to take and grab his spot.

“It’s good to start the season with the number one on my Husqvarna’s plate.” told Quintanilla. “As this is the first rally of the year, it’s an important race for everyone. It will be difficult, but the season is long and my goal is to make a good pace to be in the leading group. The Abu Dhabi Desert Challenge is not an easy rally, because it runs a lot off-piste, in huge dunes, and we will have very high temperatures.” This time, Quintanilla will try to secure his world title without the assistance of his team-mate Andrew Short who unfortunately still has to recover from his tibia-fibula fracture during the previous Dakar last January.  Hopefully, Quintanilla will be able to do just as fine.

As always, the line-up of the KTM is as strong as ever including the preceding three champions in the Dakar rally: Toby Price, Sam Sunderland and 2018 winner Matthias Walkner.  The three of them are surely capable of winning in Abu Dhabi specifically Sunderland. He is thoroughly making compensations for missing out on the Cross Country Rallies world title in recent years.

Cross Country Rallies may also be the forte of some ADDC entry list riders which includes Honda’s Kevin Benavides who is worth mentioning, barely missed success in 2017. Paulo Gonçalves will also return in action after his previous injury and hopefully he is in top condition to race. Joining the fray are also Ricky Brabec and Michael Metge.

A new Junior rider Jose Ignacio Cornejo of Honda, the one who took over Gonçalves at the Dakar will also be returning with a fresh passion and fire to win. Worth mentioning, that he returned an impressive top 10 during the Dakar.

The riders will seize the official launch taking place on Saturday, March 24 by means of a super special stage, starting at 15.00hrs. The 15 fastest riders will afterward decide their preliminary positions for the initial actual desert special stage the following day. For the second stage of the ADDC, they will go into the Liwa Desert in where 5 extreme days of racing will take place. Dunes and a purpose-built bivouac has been built that will host the occasion for four nights. The said event will end on Thursday, March 29 back at the Yas Marina Circuit in Abu Dhabi. 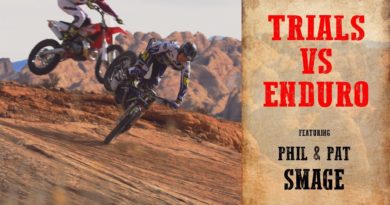 WATCH: TRIALS VS ENDURO WITH PHIL AND PAT SMAGE 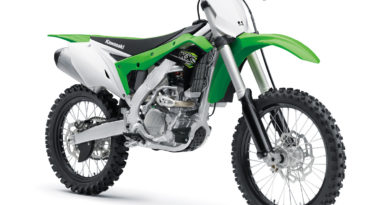 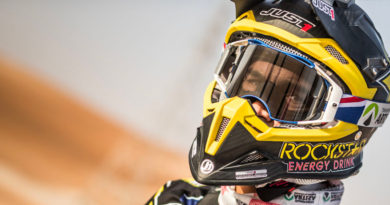 Astounding Victory for Quintanilla in the 2018 Desert Challenge