Former MotoGP champion Nicky Hayden has died aged 35, five days after being involved in a crash while cycling.

The American suffered “serious cerebral damage” after colliding with a car on the Rimini coastline in Italy on Wednesday, 17 May.

The 2006 MotoGP championship winner had been in the intensive care unit of Cesena’s Maurizio Bufalini Hospital.

“We would like everyone to remember Nicky at his happiest – riding a motorcycle,” his brother Tommy said.

A hospital statement issued on Thursday said Hayden had suffered “a serious polytrauma”, which is a medical term to describe the condition of a person who has multiple traumatic injuries.

Hayden, who was nicknamed the Kentucky Kid, had competed for Red Bull Honda in the World Superbike Championship in Italy on 14 May.

Older brother Tommy, who was also a motorcycle racer, said the family had many “great and happy memories” of Hayden.

“He dreamed as a kid of being a pro-rider and not only achieved that but also managed to reach the pinnacle of his chosen sport,” he said.

Red Bull Honda World Superbike said that the racing world had said goodbye to their best talent and “one of its dearest sons.”

“The ‘Kentucky Kid’ will be sorely missed by all that ever had the pleasure of meeting him or the privilege to see him race a motorcycle around a track, be it dirt or asphalt,” a statement read. 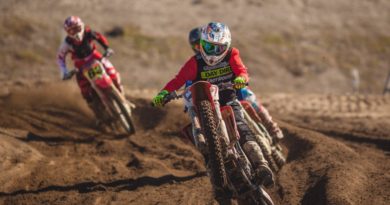 21 Tips For a Weekend on the MX Track 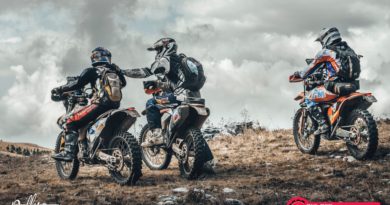 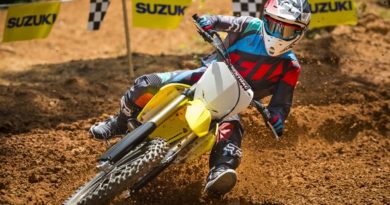